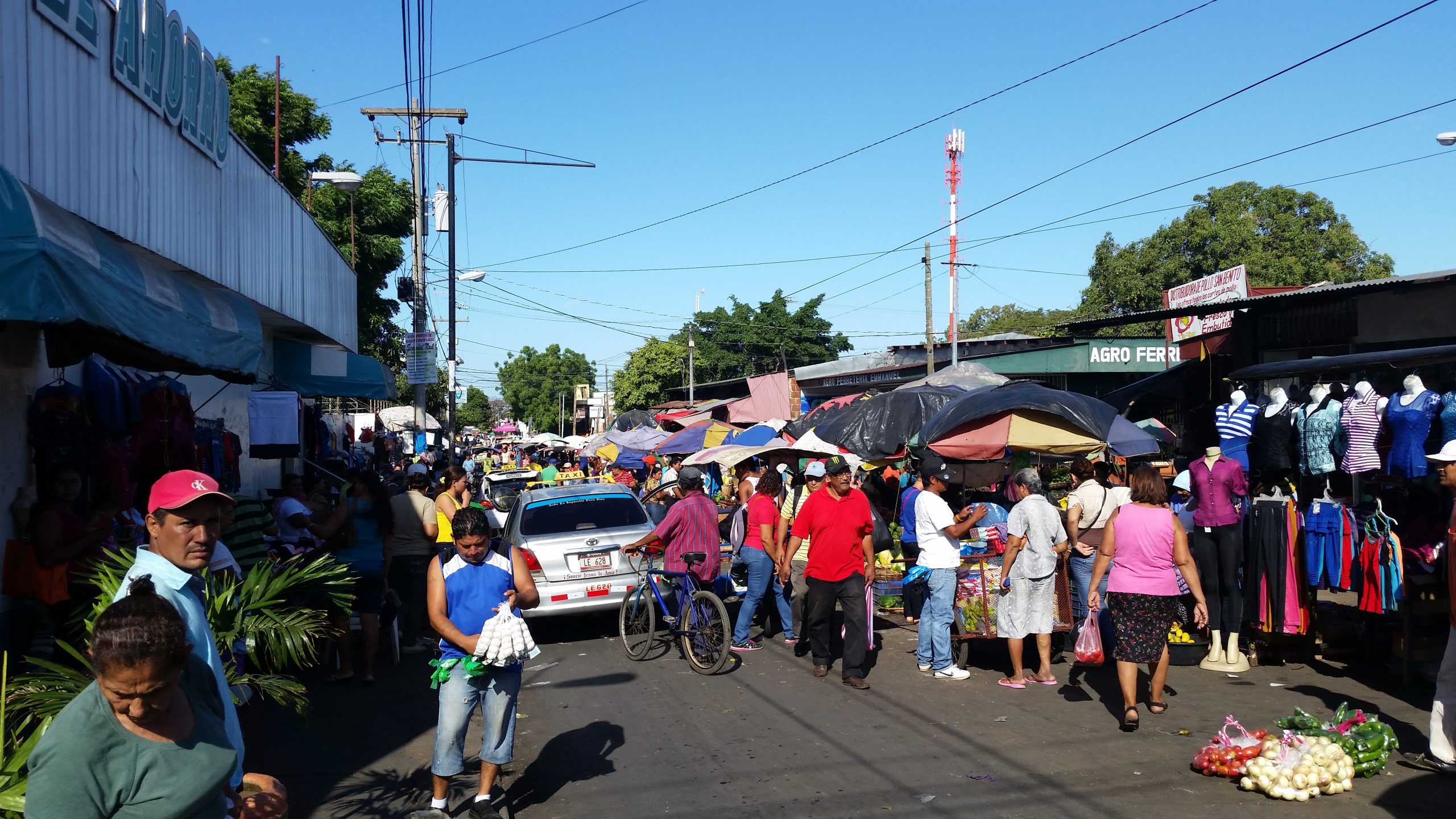 Sometimes it’s remarkable that you can get some of life’s most profound lessons from the most unlikely places. My wife Tracey comes from an Orthodox Jewish background on her mother’s side. Her grandma Rosa talked with an almost stereotypically Jewish Long Island accent. She had a bunch of phrases that Tracey and I say to each other all the time in remembrance of her grandmother but there was one that she said that stuck with me.

Don’t try to be a big shot.

A constant refrain in the sacred texts of the world is that we need to guard ourselves from thinking that we made it. Scripture tells us that we need to continue to hunger and thirst for righteousness. You can’t read the news without seeing another Christian leader who thought they had graduated from that task only to fall and lose everything.

The Revival that was

This is what has happened to every revival that has ever visited the Earth.

God almost always starts out with nobodys.  Whether a young man in Wales, a woman in India, a half blind son of a slave in Texas, or the leaders of the moves in the 90s, it’s always the same formula. God finds some people who know they are poor in spirit and God somehow fills them with Glory in a way that changes the atmosphere around them. Do you remember the revival culture that just recently passed away? Do you remember being in meetings where there were bodies everywhere? Remember testimonies of encounters with the Father’s love in heavenly places? Remember when people would stand in line for an hour just to get in the room because they knew that God would be in that building and that night could change everything? I do.

God loves to do this. But something happened. The nobody leaders because somebodies. We didn’t want the guy who had just been spending a decade on the streets winning the lost and seeking Jesus, we wanted the guy with the big name and the perfect language and the big guns and all the answers. We wanted the opposite of what Rosa told me to avoid. We wanted a big shot and that’s what we got.

We have so many great ministries doing so many amazing things. Huge ministries lead by huge leaders with huge visions and huge budgets. But we don’t have huge encounters with God. Don’t get me wrong. We have amazing churches lead by amazing people doing amazing things, but God promised us more than that. At least that’s what he promised me. And when I read how he told the Apostles how Holy Spirit would be with them I always read that as how He would be with me.

This story is as old as Israel itself. God had to keep reminding Israel that he didn’t love their country because it was great but because it was the least. As a prophetic warning for all of us God had it written in Deuteronomy that we shouldn’t get it twisted and think that we are someone special because God used us.  Paul taught us the same thing in his letter to Timothy. When people want to be counted among the rich, they fall into all kinds of temptations.  It’s been my experience that people think because they are doing well in business, they should have a lateral position in the Kingdom. Since they call their own shots at work, they can call their own shots with God and in the church.

Of course, no one has spoken this more clearly than Jesus. The Sermon on the Mount is a clear road map to entering the kingdom of God and staying there by being meek and humble. These are the folks God blesses.

In other words, don’t try to be a big shot.

I don’t know what comes next for the Church. Big and shiny seems to be winning the day but I hunger for something far deeper. I long for something more. Perhaps you are not satisfied with big and shiny because you were created for something deeper and less esteemed. Maybe God has created a hole in your desires that can only be filled with tangible manifested presence of God. Perhaps the reason you feel run down is because you have been created to be empowered by the Spirit and worldly success does not satisfy. I don’t know, only you can answer that question.

But I am moving into the season of my life where I am going to fight any urge to be a big shot. If meek, lowly, and despised by men was good enough for Jesus, that is going to be good enough for me.

We can’t lower the standard to what the world looks at as successful. We were created for more and I plan to go after it.

Do I want to be successful? Of course. But not at the expense of the encounter God has called me to carry. So I may never have my picture on that major conference flyer but its ok because I’m giving up being a big shot.