Skip to content
Loading...
Latest posts
Why You Should Start Collecting Relics in 2023
On the day of the feast of Saint Stephen, also known as my birthday
The Real Prophetic Question the Church is Facing
I Wrote a Worship Song About My Affair
ArticleFoundations 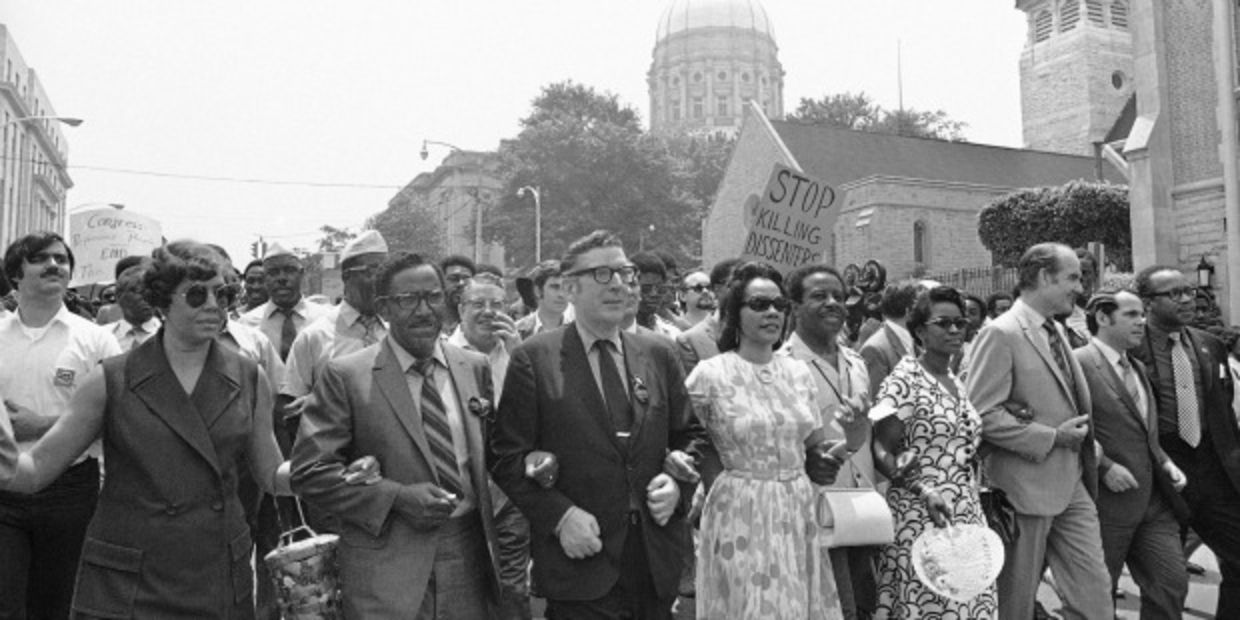 Pentecostal love was demonstrated by God with the outpouring of the Spirit. On Pentecost, the Spirit was poured out on those in attendance and they spoke with other tongues as the Spirit gave them utterance. Many followers miss the fact that Holy Spirit empowers people to speak the language of the other. He gives us the ability to understand people in a way we could not without His infilling. Pentecostal power is the ability to transcend our own self interest and see the needs of others and be transformed in a way that we can meet those needs.

While in Birmingham Alabama in 1963, Martin Luther King wrote a manifesto which invoked Christian ethics and American ideals as a call for justice in race relations. He was arrested during the peaceful protest that followed. While he was in jail, eight white clergymen wrote An Appeal for Law and Order and Common Sense.  They wrote that the acts of protesters were unwise and that if King and his people would just wait, in time the courts would give equal justice. In the meantime, people of color should submit to the segregationist laws.

In reply, King wrote what was to be know as A Letter from a Birmingham Jail. Addressed to the white clergy who signed the letter in the paper, King replied that, “I am in Birmingham because injustice is here.” He then went on to recall how the Apostle Paul left Tarsus to carry the Gospel, because he had to respond to the Macedonian call for aid. He then justified the confrontational nature of his work.  “We know through painful experience that freedom is never voluntarily given by the oppressor; it must be demanded by the oppressed.”

He later writes, “when you are harried by day and haunted by night by the fact that you are a Negro, living constantly at tip-toe stance never quite knowing what to expect next, plagued with inner fears and outer resentments; when you are forever fighting a degenerating sense of ‘nobodiness’; then then you will understand why we find it difficult to wait.”

He finally writes the point of his letter. He was not so frustrated with the KKK or her sister organization the White Citizen’s Council, he was frustrated and dissapoitned with the white moderate who was more devoted to “order” than to justice. He then wrote extensively toward the white church, who according to King gave more emphasis about obeying the law of segregation instead of preaching on morality.