Skip to content
Loading...
Latest posts
Dropping the Baggage Carrying the Blessing
Gospel, The Gospel, and my Hatred of Guitar Solos
A lament for the foolish
Talking to the Absent Jesus
ArticleCharismatic Reform 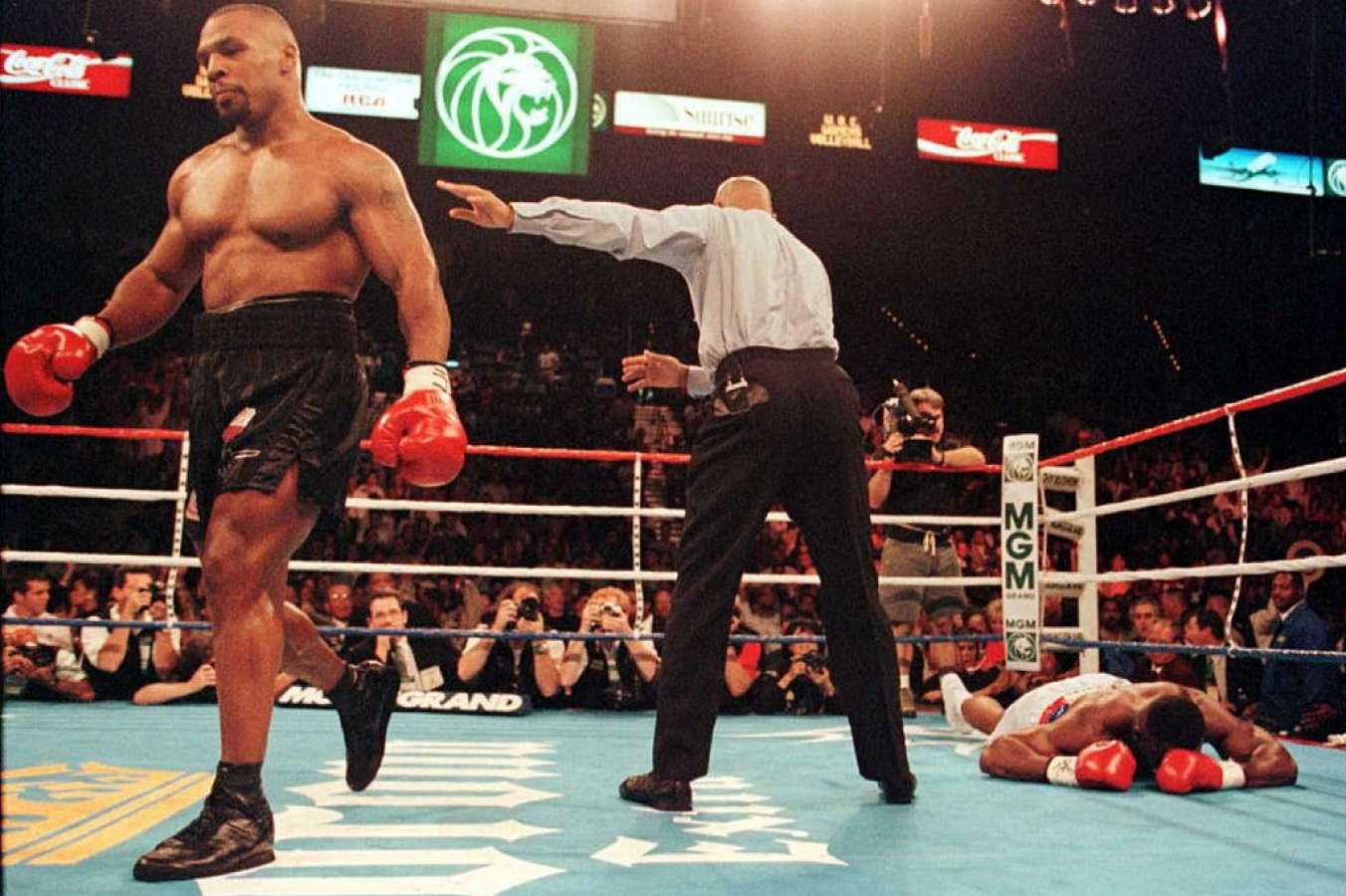 Mike Tyson has a famous saying, “Everyone has a plan untill they get punched in the mouth.” Tyson was replying to a reporter’s question whether he was worried about his next opponent’s fight plan. There is a remarkabale amount of truth to this and it is playing out in modern prophetic ministry. It is impossible to put it any other way,

I have been a part of that system and I am on a journey of exploration to fix my small part of it.

Why does this matter? These prophets caused death and the worship of false gods because of their ministry. The Bible calls that a big thing.

Paul said that all the treasures of wisdom and knowledge were hidden in Christ. Emerging prophetic voices began to testify that they were the only ones with access to these mysteries and they would access that revelation for the cost of their ministry materials or a special offering. It was a very short distance from this doctrinal error to the ministry of Balaam. While their official teachings taught that anyone could find this knowledge in the secret place, their ministry models actually displayed they alone could tap into these treasures.

These prophets had an amazing business model. But like Tyson’s opponents, once tested they have been shown to be false contenders.

During times of economic and social prosperity, prophetic ministry prospered unchecked by giving words of prosperity and happiness. As their wealth moved them from the Pentecostal roots of the lowest rungs of society, they took on the culture of the American elite. Everything that protected their elite status was accepted as God’s will. Anything that threatened the prosperity of their class, became a threat to God and his Kingdom. Not only were people taught not to hear God’s words of warning, they were told to never share them as well. That is vital training to protect their model.

Thusly, once a person is received as a prophet, their words can’t be judged. It is impossible for them to be wrong. You either have to receive the prophet’s word or you are not part of the remnant.

That worked untill it got punched in the mouth by way of rising nationalism, racism, a pandemic, and the ensuing economic collapse.

None of the self-appointed national prophets had a word about any of these. Furthermore, none of them even spoke as God’s appointed in pointing out that these were problems, in fact, many of them said that these were no problems at all. And this showed us all that they are actully the problem. I will reserve detailing those two statements for another article.

When Christians needed true prophetic ministry the most, the modern prophetic movement doubled down on what proved to be a string of damning false prophecies. The Bile did not speak of sending an American presidential candidate. The racial justice movement is not a revolt against God. The Pandemic was not a hoax. Our current economic collapse is real.

People died from covid-19 because they believed it was a hoax. People have turned from Christianity to nationalism because of their false words. People believe that racist language is approved by God and they will not be affected by the coming economic fallout.

This all matters greatly to God.

None have admitted their words were wrong because in most cases they have been making them up. The majority of their words have no substance, carry no weight of revelation or have any actual consequence. In fact the most famous national prophets use the common rhetorical technique of making vague complicated nonsensical statements that bring about a conflict which can only be resolved by their revelation. It’s sanctified gobbly gook. If their words are proven wrong, they say we applied the word wrongly. It’s a fail proof system.

That’s like Michael Spinks saying he didn’t really get knocked out by Tyson, he was doing a different kind of boxing and he still won. For them, truth is a moving target that they alone define.

The truth of the matter is that the problems they have diagnosed are only the problems of their social class, the elite. Neither the ailment they sought to address nor their remedies came from God. They have consistently delivered false prophecies and none of the leading national prophets or apostles called them out.

I know exactly one prophet that got true words about this season. I can name you many that not only didn’t predict this season properly, they exasperated the problems with false words from their imaginations. There was no economy of revelation. All the national prophets said the same thing and they all were wrong.

The modern prophetic movement is badly broken. It does not need repaired, it needs to be dismantled and rebuilt from the ground up.

This is stretching my brain.

These days I'm often the oldest person in the class in grad school. Last night the class had a lively discussion about who can be excommunicated and how to correct self identifying Christians who have "wrong beliefs."
1/