Skip to content
Loading...
Latest posts
Juneteenth as a Prophetic Signpost
Dropping the Baggage Carrying the Blessing
Gospel, The Gospel, and my Hatred of Guitar Solos
A lament for the foolish
ArticleFoundations 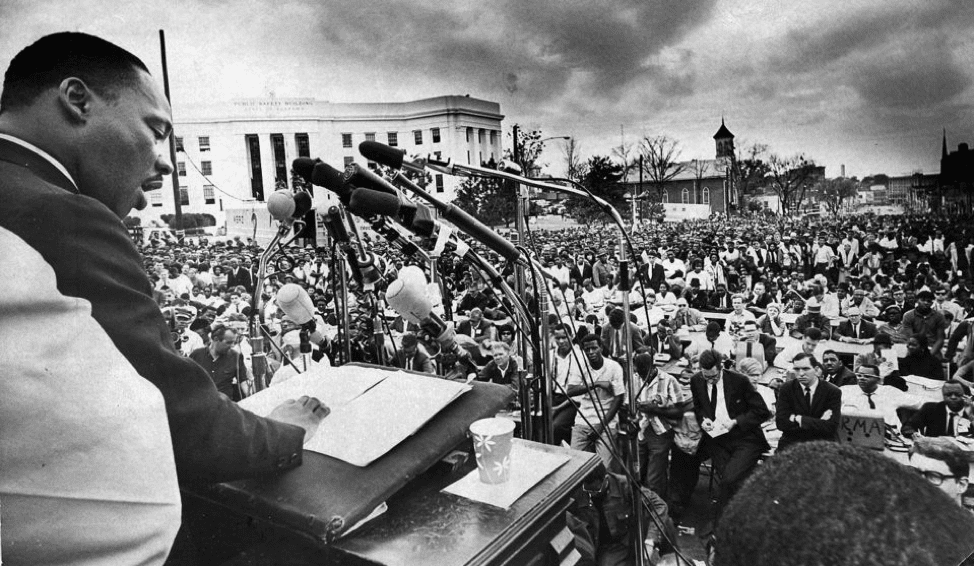 Throughout my youth Dr. King was a hero of mine. As I got older and began to read his writings and listen to his speeches, I found his legacy more complex than I was able to reconcile. I loved the message of racial equality, I truly didn’t know what to do with the rest and the older he got, the more he talked about the rest.

I put it on a shelf for a very long time. I decided to worship the myth of King more than the man.

The truth is that we love mythological figures more than truth. They are like the unborn. They are the idealized fantasy. They are simple. They never do anything wrong. They are easy to rally around. Dr. King was none of those things. Actual living people are far more complex. They do things amazing and terrible. Often the same things can be viewed either way depending on the angle you see them from.

The truth is that the mythological MLK would have never been murdered. But he was, because the mam and the myth are not the same person.

As I began to broaden my mind I appreciated the complexity of MLK’s message. I was initially disappointed when I understood his teaching went beyond the idealistic. I wanted him to stay the mythological figure I had him pegged as. That was easy and defensible. But that’s not who he was. He spoke on housing, employment, living wages, wealth distribution, white supremacy, Christian apathy, and many, many other issues that surrounded his desire to help the poor and minorities get their piece of the pie. Mythological MLK can’t be found in the real MLK’s writings.

I know now that mythological Jesus would have been loved in the Roman world. He understands violence and blesses greed. He never wants to offend the powerful and understand the poor have nobody but themselves to blame.

None of these things is the real Jesus no matter how legendary the myth becomes. The reality of Jesus is far more complex. And if I am being honest, I have had the most trouble with the people who have accepted the mythical messages of Christ and MLK. Invoking Christ is enough to be a Christ follower or tweeting an MLK quote on his birthday is enough to be a follower of MLK. Both are not true.

This week honor The Dream and read one of King’s less famous speeches or articles. Likewise, read the Sermon on the Mount and take it literally. See how these legends challenge how you see the world.

It was hard to sleep last night.

My heart aches for the family of #JaylandWalker.

He was shot over 60 times after being pulled over for a traffic violation.

I have sons near his age.

I fear for them daily.

This is being Black in America.